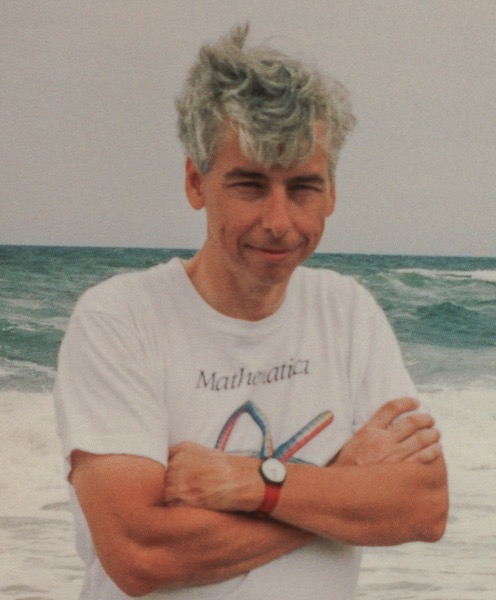 I’m the lucky dog who has been able to spend a lifetime exploring math, science, computing, and technology, then writing about my adventures. My highest ambition is that I might inspire a few others to do the same thing.

Two singular events shaped my professional life. First, in 1973 Dennis Flanagan gave me a job as an editor on the staff of Scientific American, and then taught me how to do it. I stayed with the magazine until 1984. It’s where I got my education.

The one drawback of life at Scientific American was that I spent most of my time in the company of scientists who seemed to be having more fun than I was. They did the experiments and made the discoveries; I helped them tell the story but wished I could participate more deeply and directly. Then the second transforming event came along: the affordable personal computer. Here was a scientific instrument that I could master on my own. In 1983 I launched a column called “Computer Recreations” in the pages of Scientific American, filling the slot that had previously been occupied by Martin Gardner and then by Douglas Hofstadter. I have been writing similar essays ever since. After I left Scientific American, I wrote for Computer Language and for The Sciences, then for almost 25 years I wrote the “Computing Science” column in American Scientist. (I was also the editor of American Scientist from 1990 to 1992.)

Almost all of my essays are freely available online, either here on bit-player or on the American Scientist website. Follow the links in my publications list.

Since 2010 I have held a courtesy appointment in the School of Engineering and Applied Sciences at Harvard University. From 2016 through 2019 I was a Fellow of Y Combinator Research, the philanthropic arm of the Y Combinator venture capital firm and startup incubator. During the winter-spring semester of 2018 I was journalist-in-residence at the Simons Institute for the Theory of Computing at the University of California Berkeley.

How to reach me